﻿ Everything You Should Know About the Keto Diet

The trending keto diet forces you to put that fat-is-bad mentality to rest once and for all. But can you take a ketogenic diet too far?

All credit goes to Moira Lawler 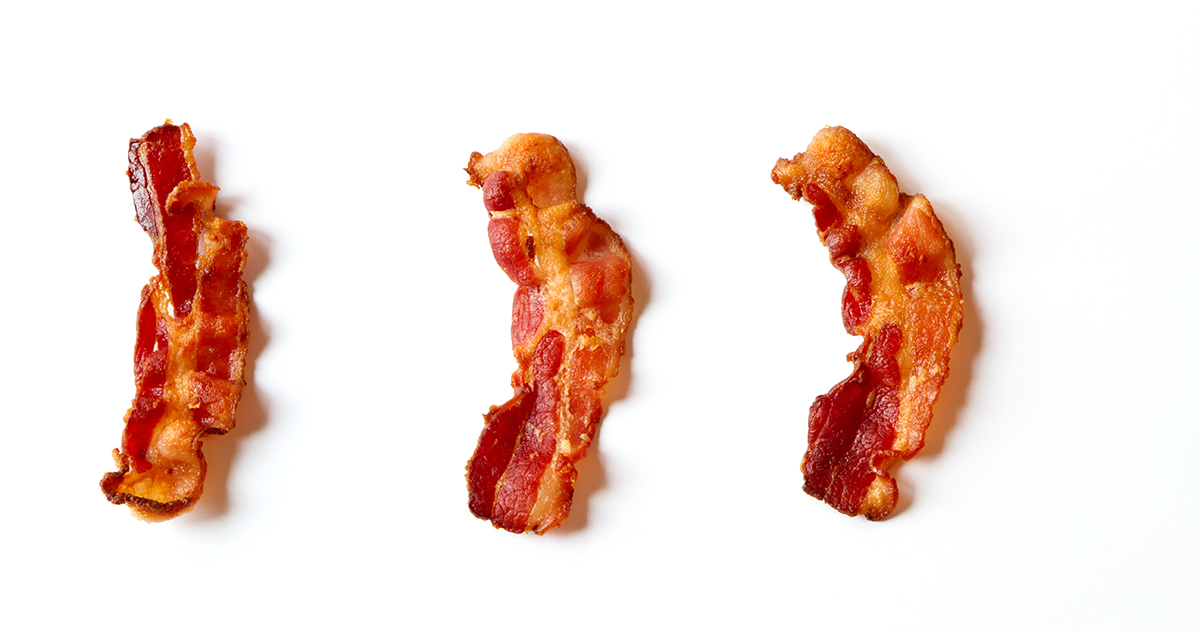 By now, you know fat isn't as bad as everyone once thought. But we're guessing you still think twice before cooking with butter and indulging in a little cheese. If you're nodding your head yes, then we have a feeling the ketogenic diet will blow your mind. Simply called "keto" by its army of devoted followers, the keto diet plan revolves around eating lots of fat and not a lot of carbs. It's closely related to the Atkins diet, but differs in that it limits your protein intake and calls for sticking to a very low amount of carbs the whole time you're on the diet, just during the introductory phase.

What Is the Ketogenic Diet?

If you follow a traditional Western diet, then it's likely that your body sources its fuel from glucose found in carbohydrates. But the ketogenic diet takes an entirely different approach. "You're taking carbohydrates out of the equation, and the body kind of pauses and says, 'Okay, I don't have any sugar. What am I supposed to run off of?'" says Pamela Nisevich Bede, R.D., a dietitian with EAS Sports Nutrition.

The answer? Fat. Or, more specifically, ketone bodies, which are substances the body produces when it sources energy from fat rather than glucose. The keto diet is high in fat, low in carbs, and includes only a moderate amount of protein (because the body ends up converting excess protein to carbohydrates, Bede says).

When we say high in fat, we mean it. The diet calls for sourcing 75 percent of your calories from fat, with 20 percent from protein, and 5 percent from carbohydrates. Exactly how many grams you should get depends on your energy needs (online calculators can help you figure it out), but most people will want to take in no more than 50 grams of carbs, Bede says.

To put things into perspective, one sweet potato has about 26 grams of carbs. "Usually 50 to 65 percent of our calories come from carbohydrates, so it's a complete shift," Bede says. (But Check Out the Results This Woman Had After Following the Keto Diet.)

How Do I Know When I'm In Ketosis?

Follow the diet for a few days and your body will enter ketosis, which means it'll start to burn fat rather than glucose. To be extra sure, you can measure your ketone levels with a blood-prick meter or urine ketone strips, both of which are easy to find on Amazon. And while Bede notes that you might find your body has reached ketosis within three days, it'll take between three and five weeks to fully adapt. (Still, the Keto Diet Transformed Jen Widerstrom's Body In Just 17 Days.)

Most people only track their ketone levels in the beginning of the diet. After that, you'll likely get used to what it feels like. "This is one of those diets that if you cheat, you absolutely know it, you absolutely feel the ill effects," Bede says. Cheating on the diet can make you feel tired, almost like you're hungover from too many carbs. "Nutrition experts speculate that there could be a hyperinsulinemic response to the carbohydrate influx," Bede says. "That is, when reintroducing a huge influx of carbs into the system, you experience a huge spike and then sugar crash."

What Does a Day on a Keto Meal Plan Look Like?

You don't necessarily need to put a strict limit on the number of calories you take in, but you do want to make sure that no more than 5 percent of them come from carbs and that 75 percent come from fat. Bede suggests using an app like Lose It! to keep track, or you could try this keto diet meal plan for beginners.

A day of keto diet foods varies, but some go-to options from devout followers often include Bulletproof coffee for breakfast; a taco bowl made up of ground beef, sour cream, coconut oil, cheese, salsa, olives, and a bell pepper for lunch; and steak topped with onions, mushrooms, and spinach sautéed in butter and coconut oil for dinner, says Bede. There are also low-carb keto drinks that will keep you in ketosis, not to mention vegetarian keto recipes and even vegan-friendly recipes.

What Are the Benefits of the Keto Diet?

Carbs attract—and retain—water, so the first change you'll notice is a drop in water weight and bloat, Bede says. That weight loss will continue, mostly because you'll be less hungry while eating satiating fats and  whole foods, rather than unhealthy snacks that aren't keto approved.

Following the diet can help your gym efforts, too. One study published in the journal Nutrition & Metabolism found women on a ketogenic diet lost more body fat after resistance training than those who ate normally. And while you may be unsure of how to workout without the quick energy hit that carbs provide, these exercise tips will get you through—and help you strategize appropriately.

Are There Any Health Concerns I Need to Know?

The initial loss of water weight can cause dehydration, which can lead to what's known as the keto flu. "That's when the headaches, fatigue, and loss of concentration comes," Bede says. To counter it, she recommends making sure you're hydrated and loading up on electrolytes via beef broth, chicken broth, electrolyte tablets, or Pedialyte. (Here Are Sneaky Signs of Dehydration You Should Be Aware Of.)

You also may be unusually hangry when you first commit to a keto meal plan. A study published in the International Journal of Obesity found unprecedented levels of hunger can last for the first three weeks on the diet, and Bede says feeling tired and hungry as you're adjusting may make your workouts feel tougher than usual. If that happens, give yourself time to adjust, and don't push harder than what your body feels ready for.

And remember, this diet was not designed to be followed long-term. That's something to pay special attention to, as there are some suggestions the diet could harm your kidneys if you follow it full-time, says Taylor C. Wallace, Ph.D., a food scientist and nutrition expert. Researchers think it may be because high levels of ketones can lead to dehydration and urine that's high in calcium, low in citrate, and with a low pH, all of which contribute to kidney stones.

Finally, the diet's fat-heavy aspect can have negative health consequences if dieters load up on too many trans and saturated fats, something that Wallace says is easy to do. "People will go to McDonald's and get a triple cheeseburger, take the bun off, and eat that," he says. That's no good, as science shows taking in too many bad fats can increase LDL cholesterol levels, which could lead to atherosclerosis, or the buildup of fats and cholesterol in the arteries, says Sean P. Heffron M.D., an instructor of medicine at NYU Langone Medical Center.

Should I Do It?

Only if you're willing to take the time to meal prep, as the keto diet is not a plan that allows you to wake up on Monday morning and say, "Today's the day!" "I would really research it ahead of time," Bede says. And if you don't see results immediately, Bede says that doesn't mean it isn't working. "You have to give your body time to find the alternate fuel source and adapt. Don't give it a week and give up."