All Credits Go To : CBS News

NEW YORK -- In the battle of the bulge, belly fat is an especially tough opponent. But there are actually a number of foods that are great for your taste buds and your waistline. They help you fight belly fat. And you may find this hard to believe, but they're so delicious, you probably already eat them!

Merely half of one avocado contains 10 grams of healthy mono-saturated fats, which stop the blood sugar spikes that tell your body to store fat around your midsection.

Not only do healthy fats in avocado help thwart belly bloat, they also help our bodies better absorb carotenoids, cancer-fighting compounds found in colorful fruits and veggies like tomatoes, carrots, spinach and winter squash. In fact, people who ate salads with avocado had 15 times higher absorption of carotenoids, a study from The Ohio State University at Columbus found.

The fruit packs 422 milligrams of potassium, a mineral that can help limit the amount of belly swelling sodium in your body.

A cup encourages the growth of good bacteria in your gut, throwing out other bugs that can cause bloating.

Creamy Greek yogurt is yummy, but it's also much more than that: Its combo of carbs and protein help stabilize insulin, a hormone that tells your body to store calories as fat when levels get too high. 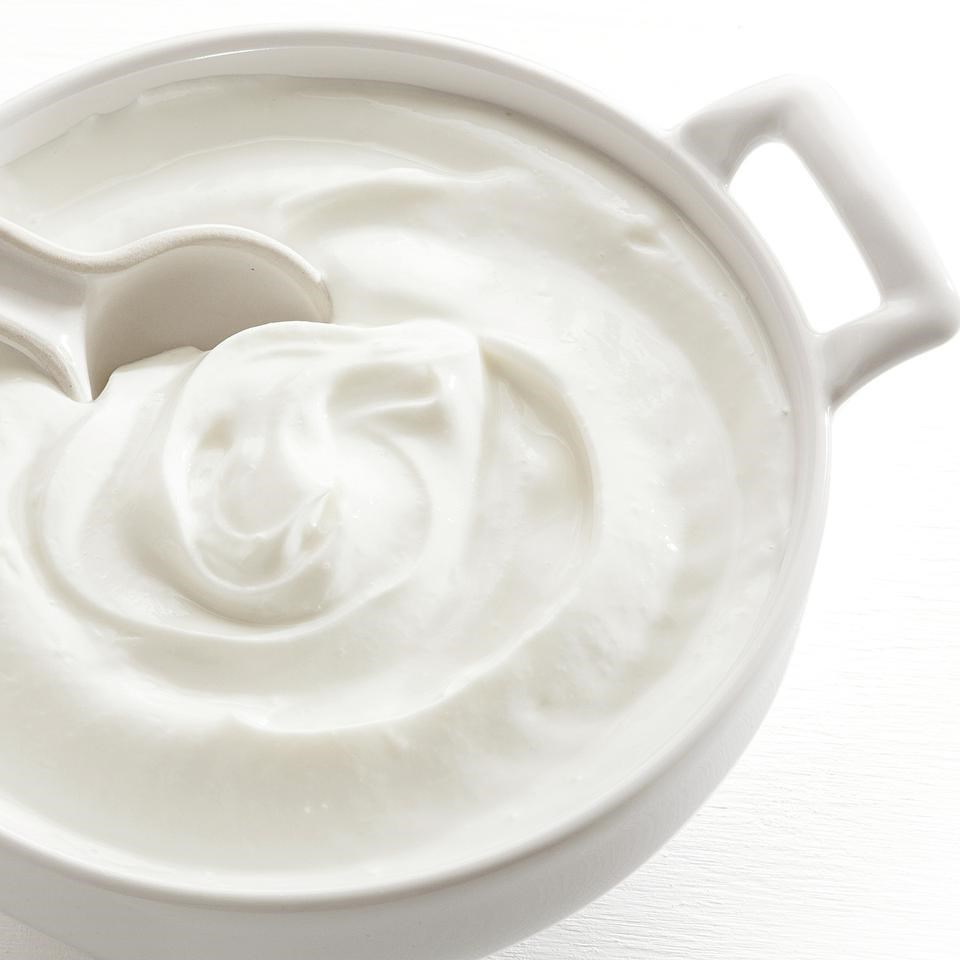 Antioxidants can improve blood flow, delivering more oxygen to muscles -- so ab revealing cardio is easier. Have some yogurt and berries before your workout to get those muscles ready for action. 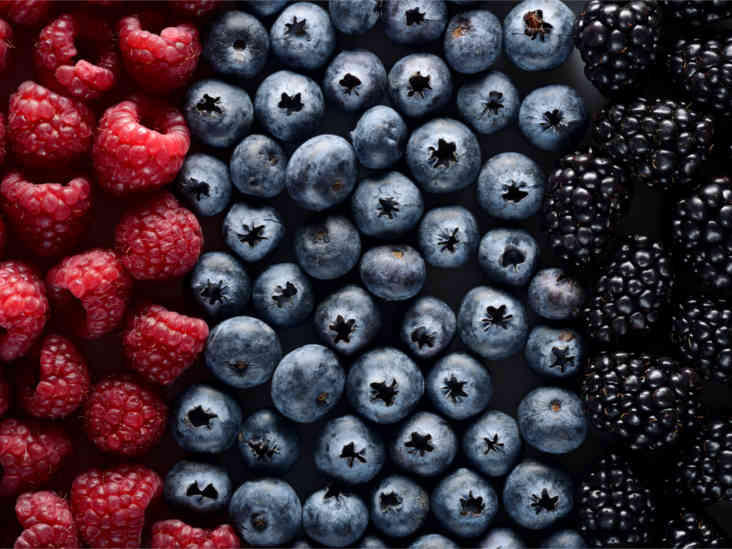 A glass teams carbohydrates with protein to promote muscle building. Drink POST workout to speed recovery. Plus, you are getting that calcium to make your bones stronger. Chocolate milk is not just for kids! 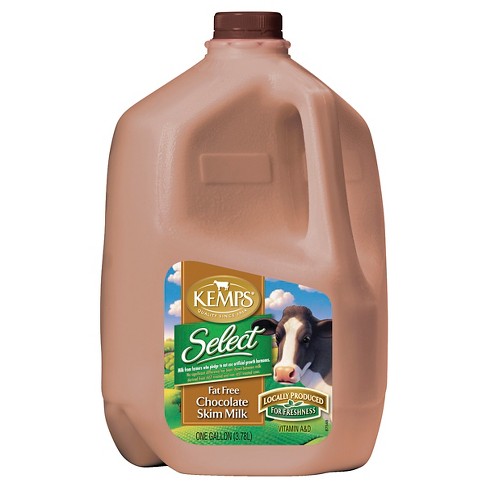 Three cups daily may rev up your metabolism and burn 30 calories, a study in Medicine & Science in Sports & Exercise shows. The compound ECGC in the tea makes it easier to burn fat. 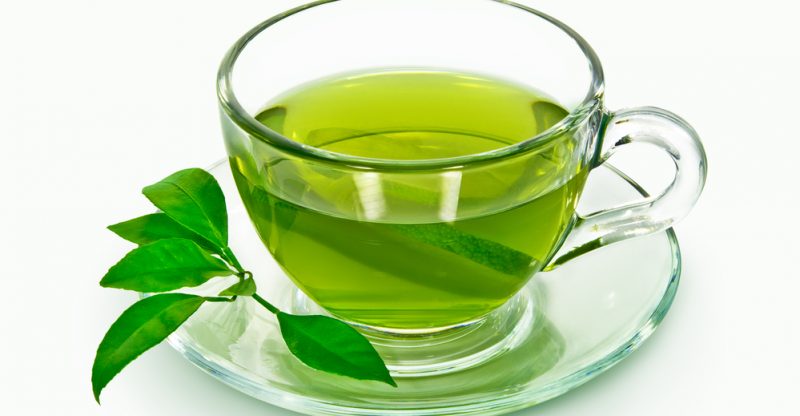 7. Citrus
Supermarket shocker: Vitamin C in colorful produce, like oranges and red peppers can help you zap up to 30 percent more fat during exercise, research from Arizona State University at Mesa suggests. Carb lovers, Rejoice! The filling fiber in foods like oatmeal, brown rice, and bulgur aids in keeping your body's insulin levels low. Researchers speculate this may shrink fat cells. Your body absorbs and burns these more slowly for longer-lasting energy than the refined carbs in white bread and rice.

While you're working out: On the elliptical or treadmill, keep your back straight, head forward and abs tight. Perfect posture will target your tummy as you sizzle calories.

When you're in the car: Tighten and release abs repeatedly at red lights. It's the ab equivalent of Kegels: a little move that yields results almost without your noticing.

When you're at your desk: Give belly pooch the pink slip with pilates breathing: Gently suck in your gut as if you were buttoning a tight pair of jeans. Then breathe without allowing your abs to relax. Do this for 30 seconds. Repeat five times, advises Michele Olson, Ph.D., professor of exercise science at Auburn University.

When you're walking Fido: Brace against leash tugging and banish your belly: Keeping torso upright with shoulders back, engage abs for five strides; relax them for five strides. Repeat until you're back at your front door, says Torri Shack, a trainer in Los Angeles. Check out your (bow) wow abs!

When you're in bed: Count on compliments, not sheep, with this mattress move: Place palms right below belly button. Exhale and allow stomach to expand. Then inhale, pulling belly button toward spine, drawing abdomen toward the box spring. Hold for 10 seconds. Repeat four times.

Don't make nice. These are your ab-versaries!:

Booze: Feel free to raise a glass-but only one. Women who had one drink a day or less had a smaller belly than both teetotalers and occasional drinkers who had two or more alcoholic beverages in a sitting, a study in the Journal of Nutrition reports. We'll toast to that!

Time in front of the TV: We love a DVR-athon, too, but people who tuned in for two or more hours daily had weaker back and ab muscles (by up to 10 percent) than those who viewed less than two hours, regardless of their overall activity level, researchers from the University of Oulu note. An hour of tube time is fine, especially if it motivates you to hit the gym. Worthy of watching: Smallville's Tom "Clark Kent" Welling and Justin "Green Arrow" Hartley, whose super fly abs sure make us want to breathe heavier. Stressing out:: Feeling frazzled and frantic? Increased levels of the hormone cortisol, a result of chronic worry, lead to excess stomach fat, research shows. To de-stress and weigh much less, learn to breathe. Slowly inhale through your nose, counting to four. Then exhale from your mouth for a count of eight. Repeat until refreshed.

That darned bread basket!: Those fluffy white rolls? They're your flat-ab foe! When facing a bread basket, check its contents before digging in. If you see whole grains, go for it-in fact, feel free to enjoy 3 ounces a day. (One slice of whole-wheat bread or 1/2 cup of cooked brown rice are each 1 ounce.) Dieters who did so lost more stomach fat than those who merely cut calories and ate refined grains, a study in the American Journal of Clinical Nutrition reveals.

Late-night munchies: We hate to be a Debbie Downer, so think of us as Debbie Downsizer: Pass up p.m. snacks. Your body may not burn nighttime nibbles as efficiently as it does those you eat during the day, a study of high-fat diets in the journal Obesity finds. Declare "last call" two hours before bed. "If you're really hungry, have a 150-calorie snack," says self contributing expert Janis Jibrin, R.D. If not, sip tea, cut the lights and bid farewell to the fridge until morning. 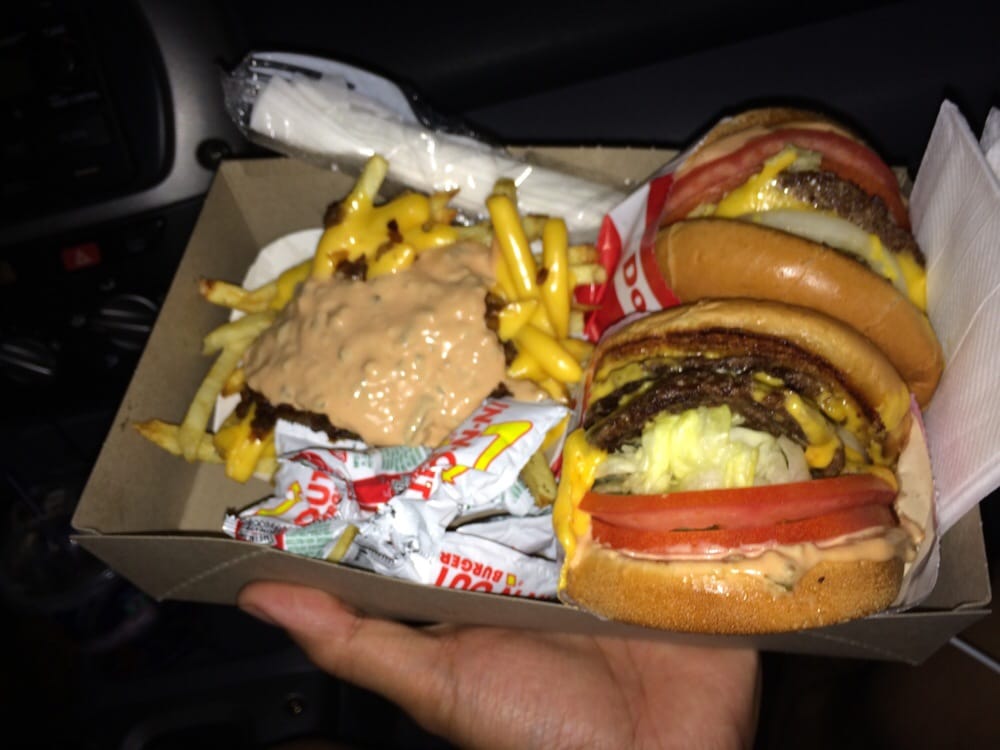